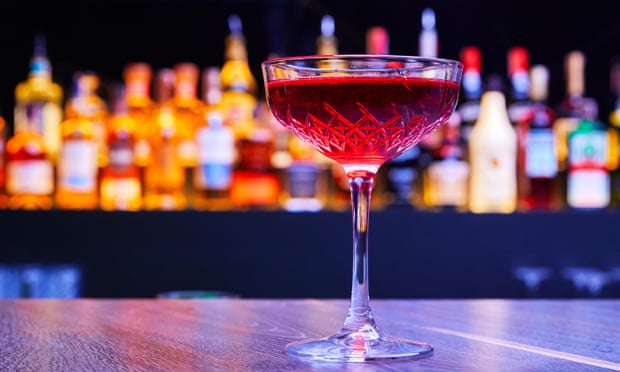 Why Is Gin So Much More Expensive Than Flavoured Vodka?

To the casual drinker, there isn’t a lot that connects gin and vodka beyond the occasional martini. They are typically consumed with different mixers, by different people and in different environments—when was the last time you saw someone shot gin or order it with coke?

That’s until people find out that there isn’t a lot that separates them. In fact, the difference can be as little as one ingredient. Suddenly, questions arise. Notably, the first thing people want to know is: why am I paying £10 a bottle more for gin?

Rankin Brothers & Sons have been helping both vodka and gin producers package their products for generations. In this blog, we—ahem—distil our extensive knowledge for you and explain some of the key differences between gin and vodka.

Are gin and flavoured vodka the same thing?

In theory, yes. Gin is, at the most basic level, a neutral spirit flavoured with juniper berries. Vodka just so happens to be a neutral spirit. Like all spirits, both must have an alcohol by volume (ABV) content of more than 37.5% (40% in the US) to be considered vodka or gin.

By that definition, if you flavour vodka with juniper, you get gin. In fact, that’s exactly what most amateur ginmakers do, creating delicious homemade concoctions using common herbs, spices and botanicals.

Even in large-scale production, the similarities remain. While most gin companies you see on the supermarket shelves likely aren’t distilling their product using Smirnoff and a bathtub, they are sourcing their base alcohol from the same place as the large vodka producers.

While the exact process differs between companies—with premium gin and vodka brands more likely to produce their own base spirit—many popular companies purchase commercial ethanol in bulk. Ginmakers will then redistill this with their own botanicals, while vodka companies dilute it to 40% with water.
Why does gin retail at a higher price than vodka?
First of all, it’s not necessarily true that all gin is more expensive than flavoured vodka. There are plenty of premium or upmarket flavoured vodkas that are far pricier than the average bottle of gin. It really depends on which brands and flavours we’re talking about here.

Differences in the production process are clearly likely to drive up the price of gin when compared to vodka, such as the need for all botanicals to be natural.

While many premium vodka brands also use natural ingredients, many budget options rely on artificial flavourings—particularly to achieve flavours such as whipped cream or tiramisu—which are less expensive. Chances are, the citrus zest in your £15 bottle of vodka wasn’t achieved using real lemons.

Despite their comparable origin stories, it’s important to remember that gin and vodka are two distinct products. This goes beyond flavour: they’re marketed to separate demographics and consumed differently. As such, there are endless factors that can influence their pricing.

Gin isn’t inherently pricier than flavoured vodka based on any specific criteria, although the production costs of a standard bottle of gin are likely to be higher than a vodka which uses artificial flavourings. However, there are both budget gins and premium vodkas widely available.

Rankin Brothers & Sons works with spirits brands of all kinds to help you control costs while delivering a premium-quality package to your consumer. To find out more, browse our product range today.