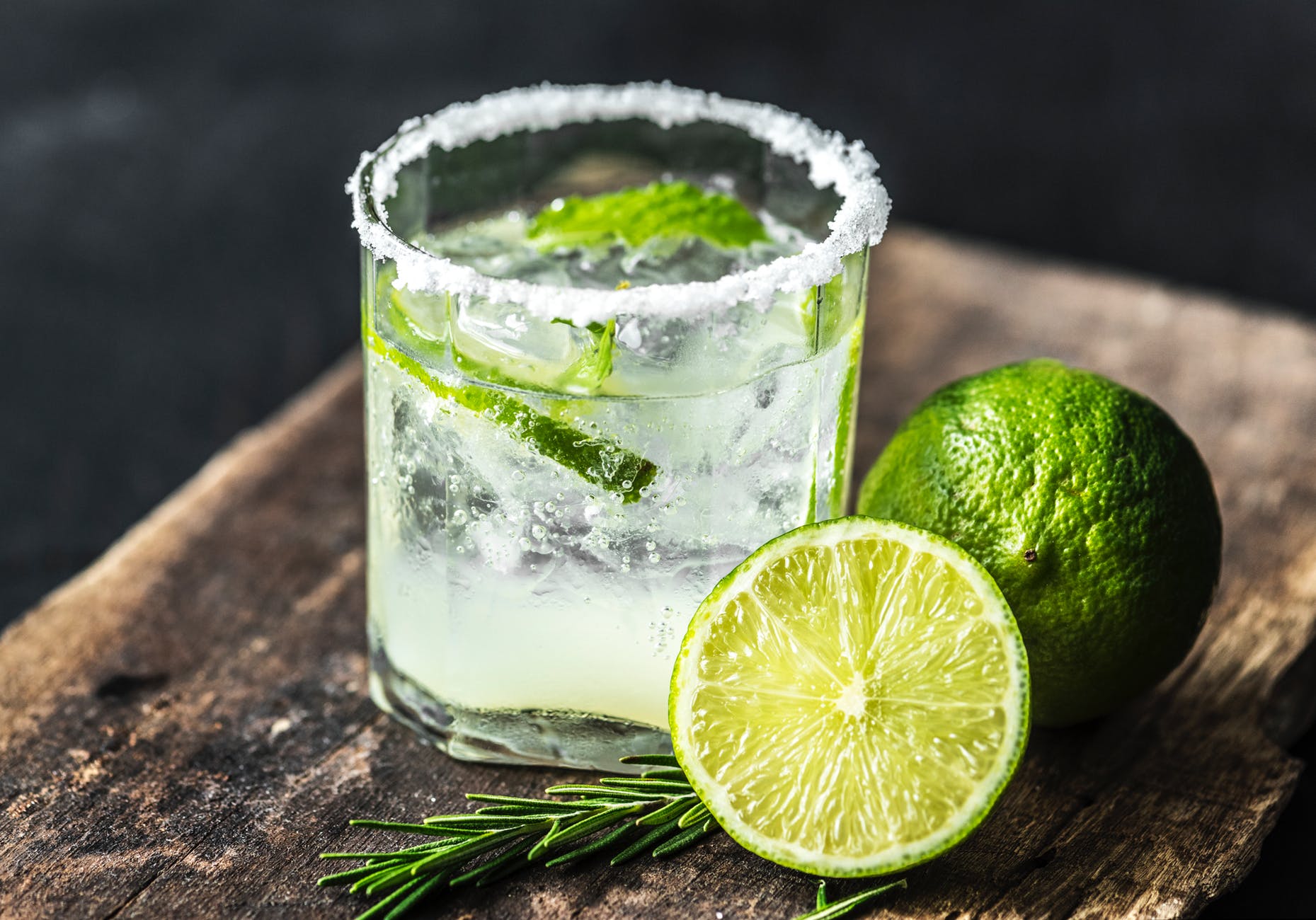 The Future of the Drinks Industry: How Premiumisation is Changing the Way We Drink, and Vice Versa

The premiumisation of the drinks industry and its future

Alcohol sales are reported to be up by nearly £172 million compared with last year, but this doesn’t mean consumers were necessarily buying more alcohol.

The rate of growth witnessed could be down to the fact that buyers are choosing more expensive drinks. This statement is supported by the fact that gin, whisky and sparkling wine are among the biggest profit increases since last year, with gin sales rising by 26% in the last financial quarter.

Consumers are beginning to opt for quality over quantity with drinks. The majority of those buying alcohol are opting for higher-end products, and companies are beginning to cater specifically for this market type. This might be due to minimum alcohol unit pricing, a change in alcohol popularity and drinks going in and out of fashion. Whatever the reason, it looks as though the premiumisation of alcohol is here to stay for the foreseeable future.

With shoppers choosing quality over quantity of product, retailers are adapting what they stock to comply with this trend. For example, Waitrose has invested more money in its alcohol range, changing the own brand label of wines to include half-sized bottles to suit those who would prefer a small yet high-quality wine over a cheaper 75cl one.

Budget retailers such as Aldi have also upped their alcohol ranges to include more upmarket options. For example, they are now selling niche flavoured gins, such as salted caramel and apple, as well as chilli ginger. By offering these types of product, Aldi are working to compete with the demand for upmarket products which comes with the premiumisation of the drinks industry, whilst still offering more competitive pricing. 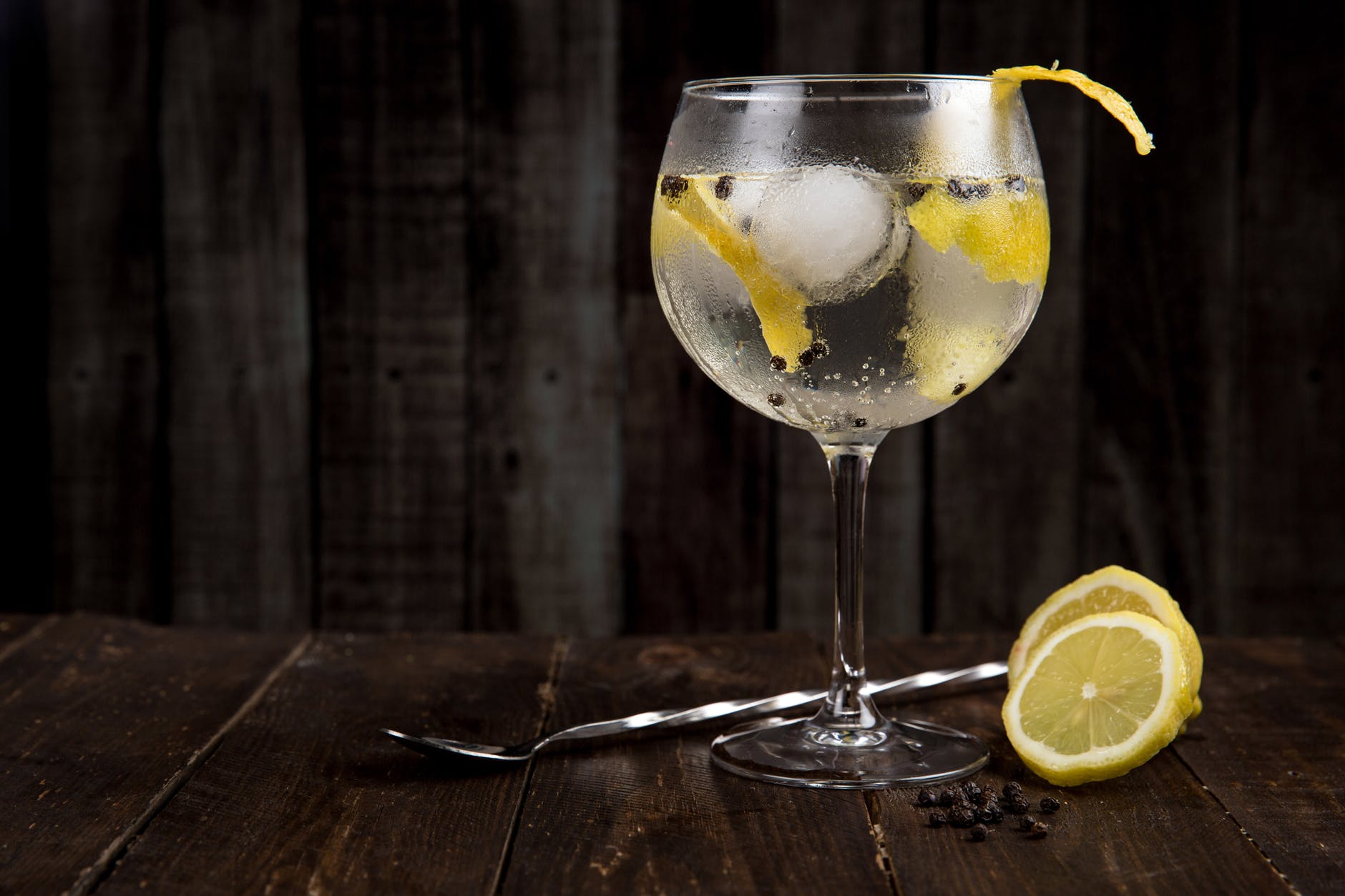 Gin is on the rise

This movement to premium beverages can be partly put down to the rising popularity of gin. This juniper-based spirit is no longer just a cocktail ingredient, but a well-liked drink in its own right. The relative ease of distilling gin means that it is being produced country-wide, and as such, there is plenty of competition. This competition isn’t simply to sell more gin, but to produce the highest quality. That means there’s a lot of upmarket options available, leading to the consumer being more likely to opt for one of these better gins.

With the competition between premium alcoholic options as strong as ever, drinks companies are going above and beyond what’s in the bottle. Brands are now focusing on premimising packaging as well as the product itself. For example, companies such as Rankin Brothers & Sons are supplying numerous companies with premium corks and closures. Not only can a bottle closure effect the shelf-life and taste of an alcoholic beverage, but it also affects the way that it looks on the shelf.

The appearance of the bottle can make it appear high-end in the supermarket, but it also encourages customers to choose that product over the competitors around it. Due to the influential nature that a bottle’s appearance can have on the sale of a product, bottle closure companies like Rankin Brothers & Sons are working to innovate brands’ bottling to create premium finishes for premium products.

Premiumisation has undoubtedly changed how consumers drink, but this premiumisation has only happened because the buyers have influenced the change. The drinks market goes where there is consumer need, so one can equally say that it’s the way we, as customers, drink that has led to the overall premiumisation of the entire industry.

In an era that’s all about appearance, with image-centric platforms like Instagram among the most popular methods of social media, it’s becoming apparent that everything, even the alcohol we drink, is more and more focused on physical appearance. As such, the notoriously high-end extravagantly coloured liquors and glitter-filled gin’s are proving ever popular with consumers, creating a path which the rest of the industry will follow.

If you would like to know more about how you can improve your bottles and make them stand out in the increasingly competitive drinks market, get in touch with Rankin Brothers & Sons today, or alternatively, request some our samples.